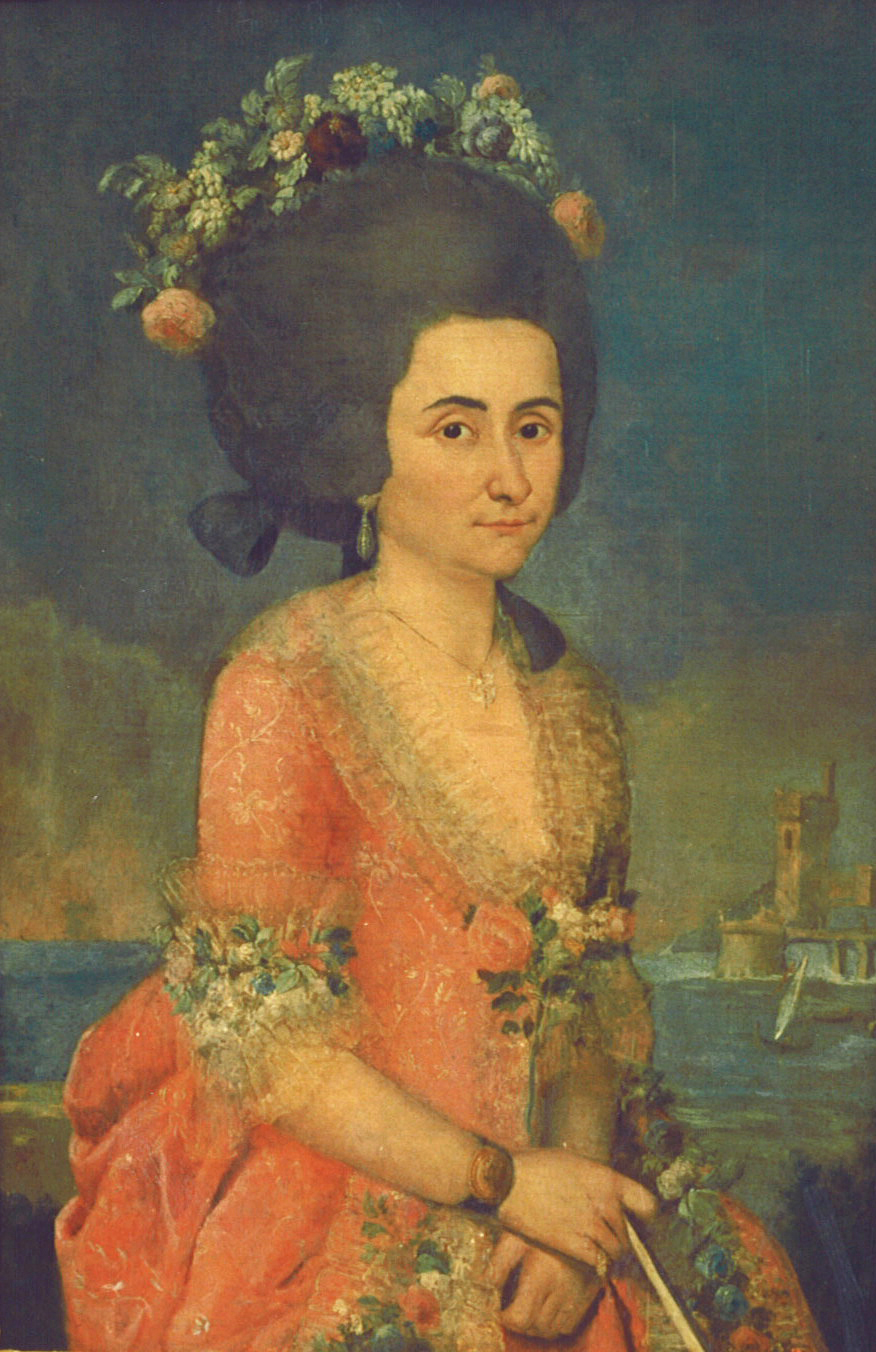 Built in 1963, Truman Hall was originally surrounded by 27 acres, which René Pechère, the best-known contemporary landscape architect in Europe transformed into a beautiful welcoming landscape. In 1984, to celebrate Truman Hall’s designation as the official U.S. NATO residence and to emphasize these welcoming surroundings, a new garden was incorporated with cobbled circles representing each NATO country. In 2016, work was begun to restore and maintain the garden’s welcoming appearance.